Breaking News
You are at :Home»News»Expansions planned for digital health care data system 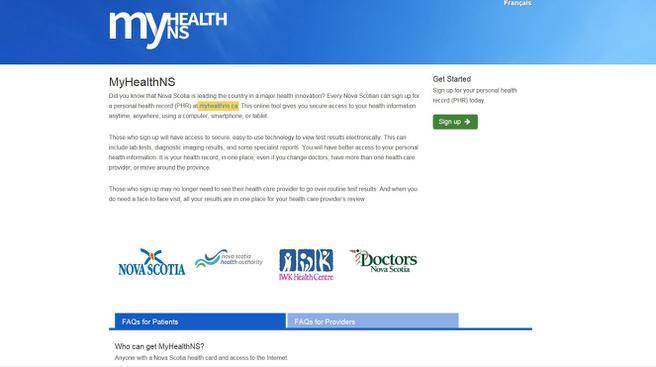 Apple's latest 27-in. desktop comes with an impressive Retina display, great performance and a sleek design.

Digital health care in Nova Scotia could undergo an expansion that will make it easier for doctors and patients alike to access vital medical data.

Orion Health North America, whose representatives visited Halifax Monday and Tuesday, with its new product titled Rhapsody that pulls in data such as patient lab results from a range of networks. This will, for example, allow patients to check their own test results in real time, saving trips to the doctor or emergency room.

While he did not have statistics on hand for how effective Nova Scotia’s recently-launched MyHealthNS Portal was, he said similar platforms in Quebec had significantly eased the strain on its health care services.

There, patient visits to both doctors’ surgeries and emergency rooms had decreased 60-80 per cent, according to Folker’s figures.

Many patients using digital health care have chronic conditions such as diabetes. By accessing test results and other information online, doctors, nurses and other health-care professionals are free to deal with emergency cases.

Meanwhile, digital care lets patients take an active role in monitoring their conditions — and even take steps to combat them.

Folker described one patient with Chronic Obstructive Pulmonary Disorder who went from a sedentary lifestyle indoors to regularly running 3-5 kilometres.

“It eases the strain on doctors and the health care service but it also engages from a professional standpoint the key elements relative to the health of the individual,” said Folker.

The latest announcement comes three months after MyHealthNS was officially launched in Halifax. Expected to be fully rolled out by next year, the new tool allows doctors and patients to share information online using smartphones, tablets, or computers.

Telehomecare – dealing with health issues at home itself 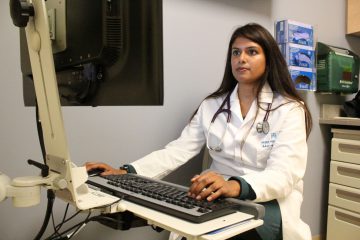 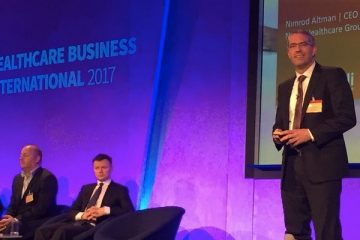 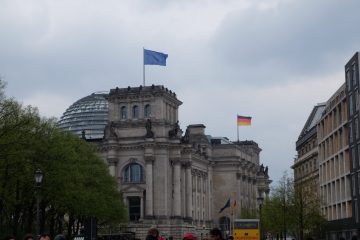