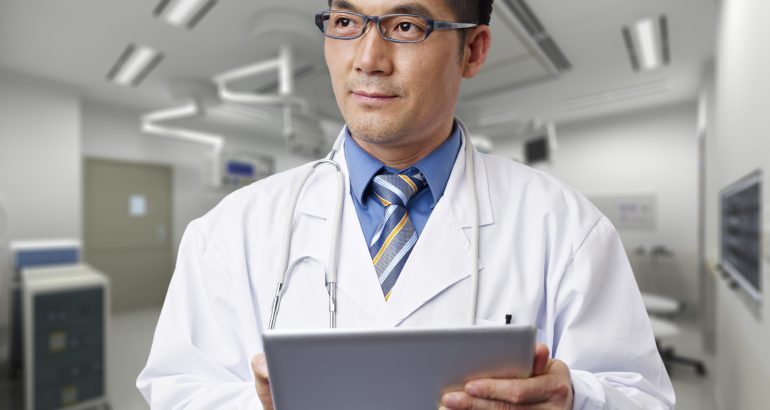 A collaboration between researchers at University of California San Diego and Nanovision Biosciences, a university spinoff, has developed a method for constructing wirelessly powered retinal prostheses that interface directly with retinal cells.

Primary cortical neurons cultured on the surface of an array of optoelectronic nanowires. Here a neuron is pulling the nanowires, indicating the the cell is doing well on this material.

The implant is structured from photosensitive silicon nanowires and, because they produce a textured surface, retinal cells are able to grow on them. Powering the array is a novel wireless system, that sits on the head near the eye, and provides current to all the nanowires simultaneously.  Changes in light incident onto the nanowires produces a change in the electric signal delivered to cells on the other side of the implant.

The structure of nanowires can be made to be of any size and shape, allowing it to be customized for different ocular anatomies, and the density of the nanowires is much higher than the pixel density of existing retinal prostheses.

The new device was tested in the eyes of lab rats. Here’s a short summary according to UCSD:

The horizontal and bipolar neurons fired action potentials preferentially when the prosthesis was exposed to a combination of light and electrical potential—and were silent when either light or electrical bias was absent, confirming the light-activated and voltage-controlled responsivity of the nanowire array.

WIRED Health 2017 London: Looking Into The Future of Healthcare 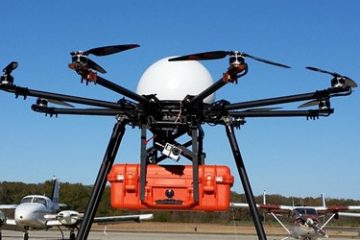 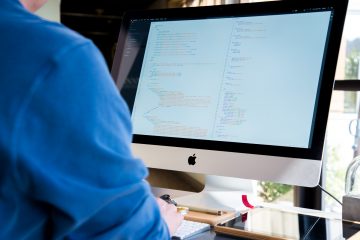 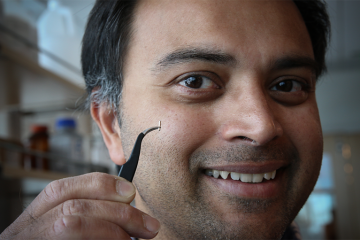