Breaking News
You are at :Home»News»These Temporary Tattoos Turn You Into A Human Track Pad 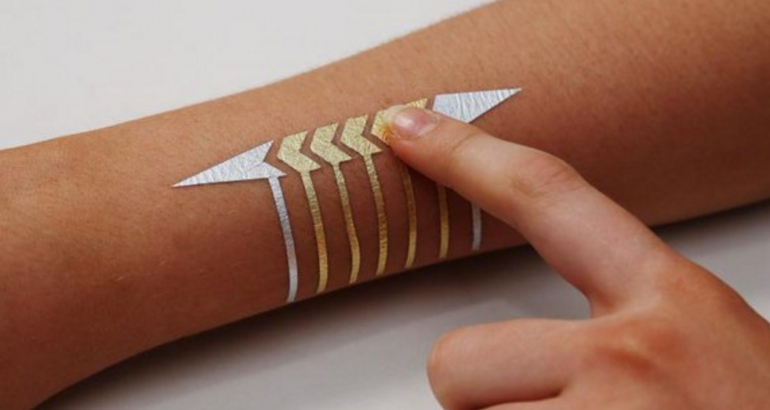 Lori Kendrick 20 Mar 2017 News, Technologies Comments Off on These Temporary Tattoos Turn You Into A Human Track Pad 750 Visualizações

Smart tattoos are the tech of the future, at least that’s what researchers from the Massachusetts Institute of Technology Media Research Lab and Microsoft Research think.

PhD student Cindy Hsin-Liu Kao specializes in on-skin interfaces and developed a temporary tattoo called DuoSkin that can act as an extension of the touch screen on your phone, and they’re beautiful. The tattoos are made using gold leaf, and can offer three functionalities: sensing touch input, display output and wireless communication.

The tattoos are applied the same way you applied temporary tattoos as a kid, by using a wet cloth on your skin and they’re sensitive enough that they won’t irritate skin. The tattoos allow wearers to do a variety of tasks, like changing the music on their phone with just a touch to the arm or show body temperature or emotion.

The different designs have various functions, a more linear design that looks like a cuff bracelet with arrows acts as a slider, like the kind you would use on your phone to adjust the volume of music. A larger tattoo that covers more surface area acts the same way the trackpad on your laptop might. A rose may be the symbol used to change colors based on emotion.

You can watch the technology in action here.

The technology went over well at SXSW, and even won the “Scifi No Longer” award for the best technology that wasn’t possible before 2015.

Kao draws inspiration from Taiwan, her home country, where she says appearance is an integrated part of life that people are constantly changing, so she and fellow researchers wanted to make the technology accessible, she said in a Vimeo video from MIT. 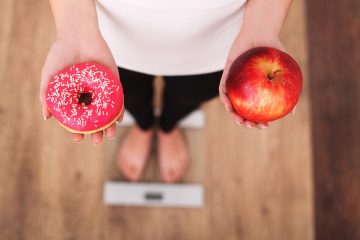 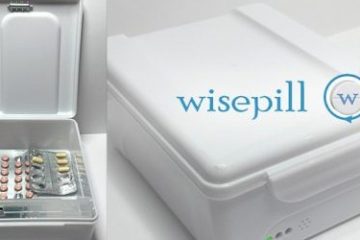 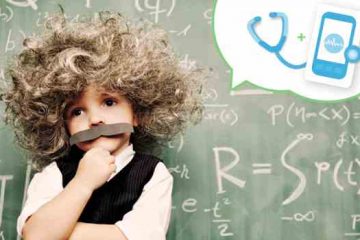