Breaking News
You are at :Home»Technologies»Minimally Invasive Imaging Deep Inside of Brain 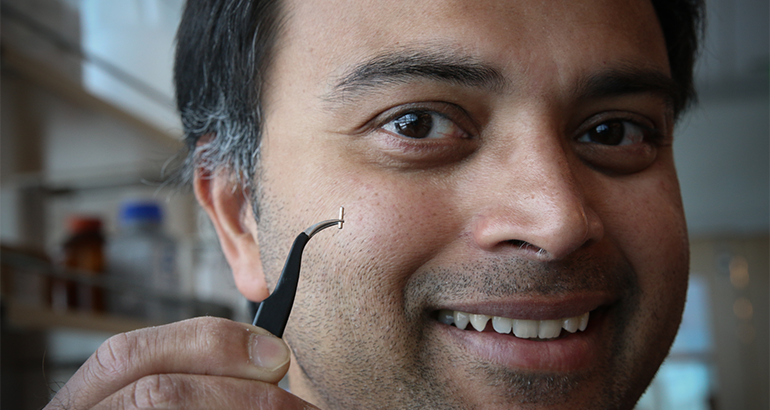 At the University of Utah scientists have developed a minimally invasive technique for imaging tissues deep within the brain. It relies on genetic engineering and clever optics, providing a cellular-level view into a small volume of the brain.

In order to visualize specific cells, they’re first genetically engineered to glow in response to illumination with a certain frequency of light, a technique known as optogenetics. Then a needle, a quarter of a millimeter in diameter, is inserted into the brain and a laser is used to illuminate the tissue through the needle lumen. The genetically engineered cells light up when illuminated, and a camera records the returning light.

Because there’s a lot of noise generated that muddies the image, advanced algorithmic techniques are used to reconstruct the data into a relatively clear image.

So far this has been tried in laboratory mice and it will help researchers study the brain with greater ease. Clinical applications for this technology are still far away and uncertain.

Via: University of Utah… 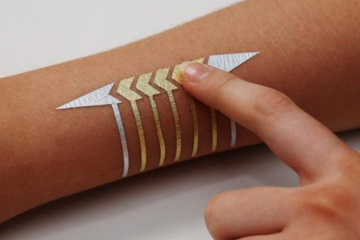 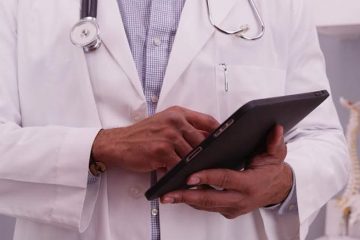 In E-Health, One App To Rule Them All 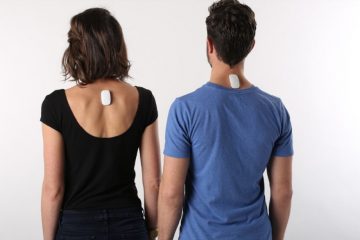 Upright Go wearable buzzes you in the back when you slouch